Netball will now be held Thursday, straight from school until 4pm with Miss Jones.

Netball club is Tuesday 3:30pm - 4pm on the Junior Yard with Miss Jones 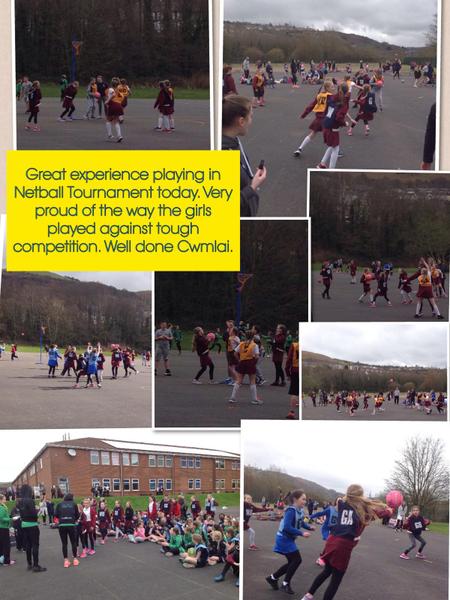 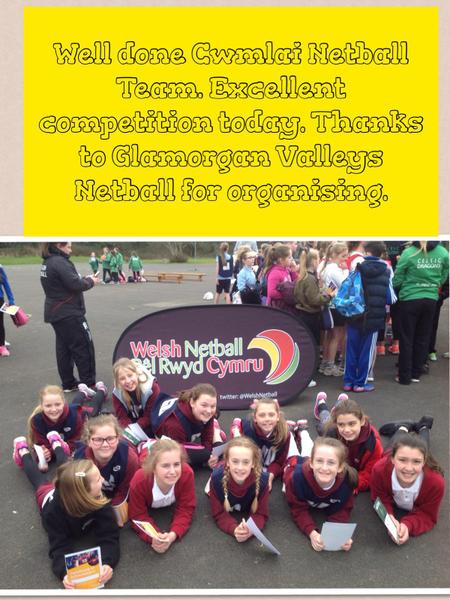 Well done Cwmlai Netball Team. Fantastic achievement winning the Cluster Tournament and not having a single point put on you. Mrs Roberts is very proud of you all. 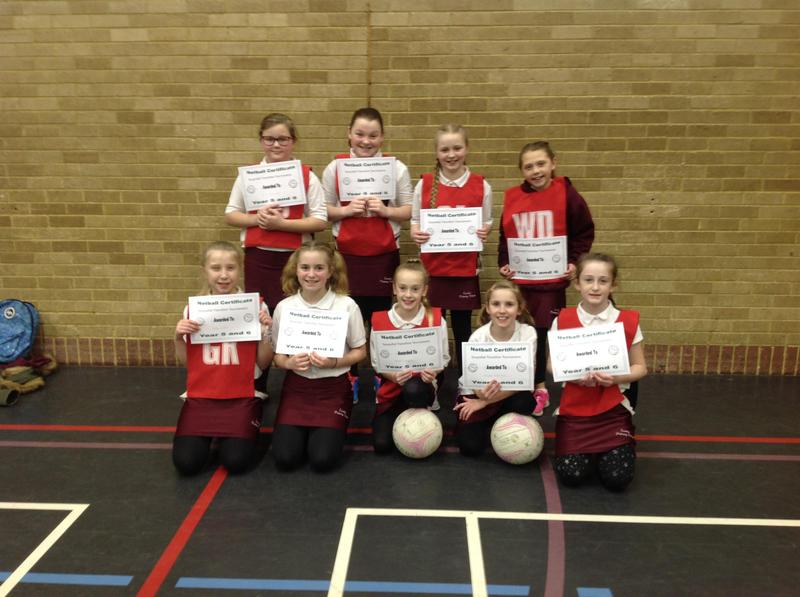 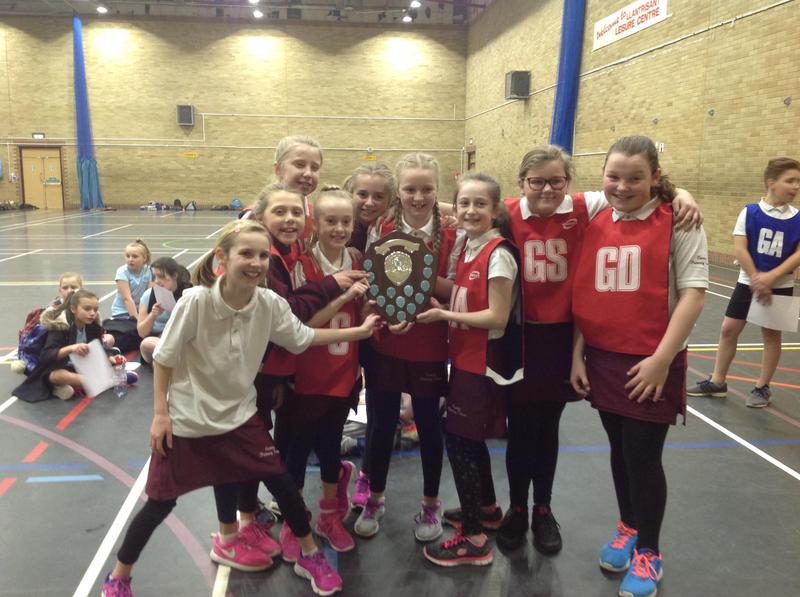 Netball is on a Thursday after school with Mrs Roberts