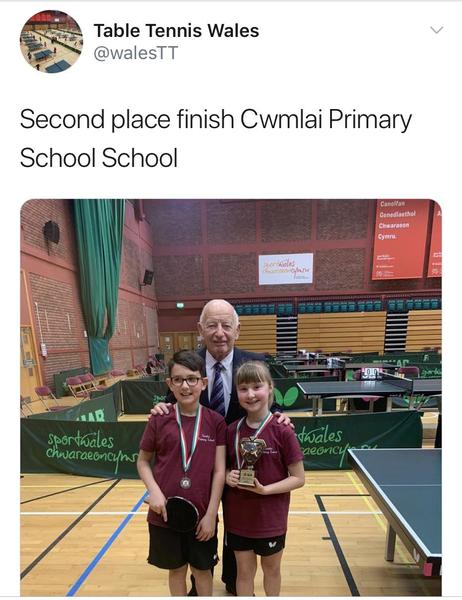 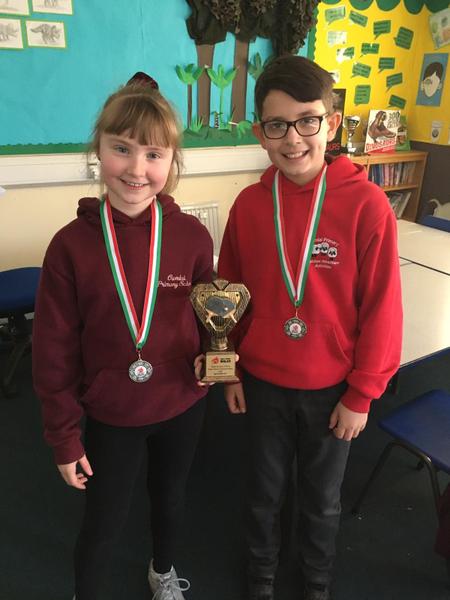 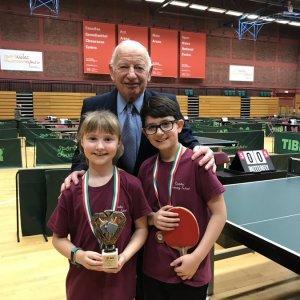 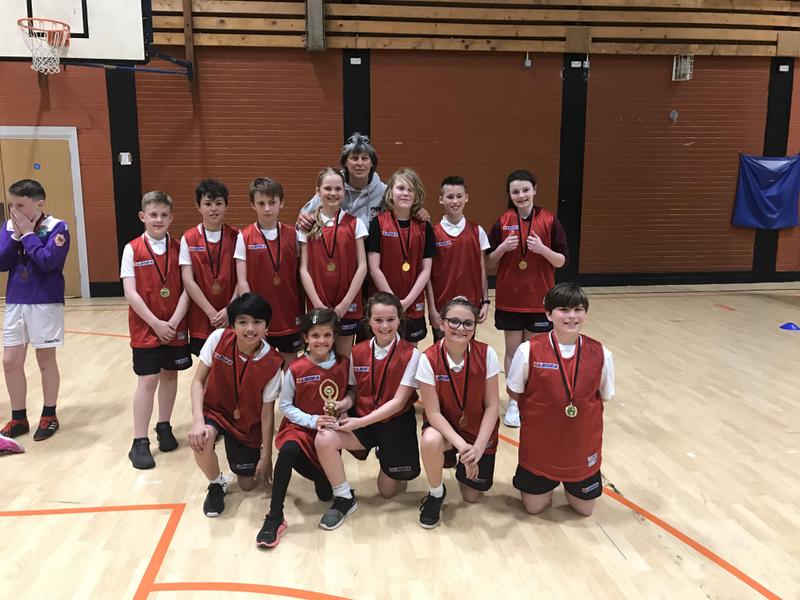 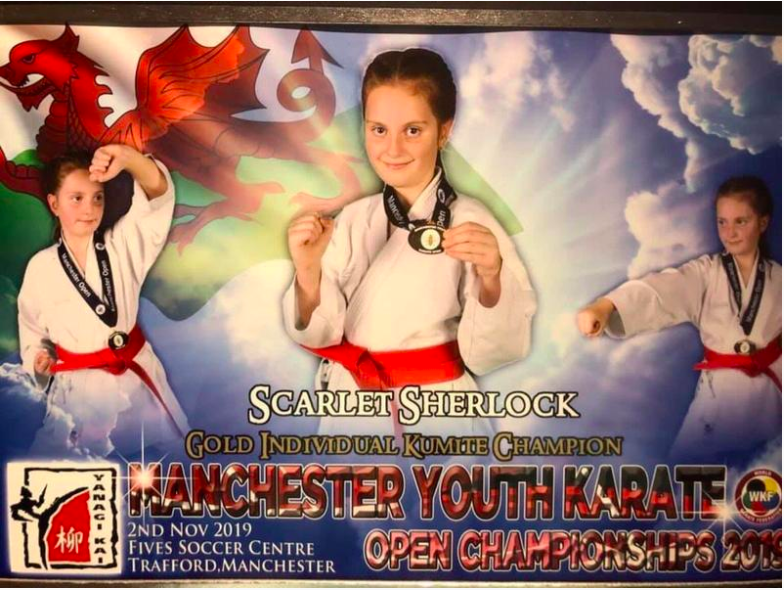 A huge well done to Year 5 pupil Scarlet Sherlock for achieving a gold medal in the Manchester Youth Open Championship! We are so proud of you. 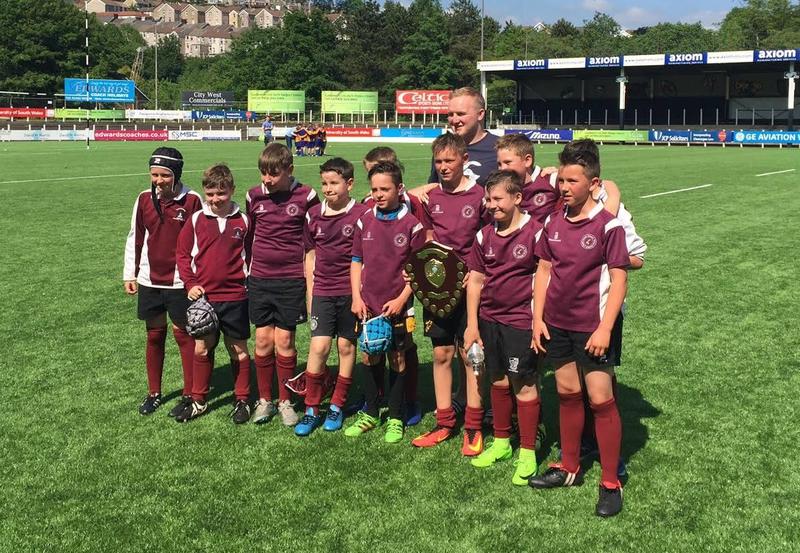 On a beautiful sunny afternoon at Sardis Road on Thursday 25th of May, the very best of Rhondda Primary Schools rugby squads battled it out for the Cliff Morgan Shield.

With eight schools having won through from their Cluster Group Stage the competition for the Shield was keen and closely contested.

After an entertaining afternoon of rugby, it came down to just two - Cwmlai and Ton Pentre and in an exciting final the outcome was in the balance until the end. Eventually it was Cwmlai who emerged as winners sealing victory near the final whistle much to the delight of Headteacher Mrs Joanne Rees.

The matches were all played with a high level of skill and commitment and in a sportsmanlike manner and of course the children enjoyed the opportunity to play at the famous Sardis Road stadium.